Volunteer in Kenya
with Agape.

Volunteering in Kenya is where it all began for Agape

Situated on the East African coast, Kenya is where Agape Volunteers all started and remains our most popular destination by far. The people are among the friendliest in the world and volunteering here will guarantee you a cultural experience to remember.

Alongside our volunteer programmes in areas like medical work, teaching, orphanages and HIV / AIDs prevention, we also offer a variety of adventures. They include trips to IDP camps, city tours (both included in price), safaris, beach getaways and much more.

As our most established destination, our Kenya programs also benefit from being the cheapest on offer with Agape. 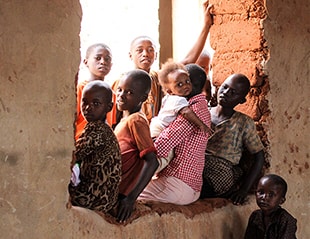 Use and develop your medical training whilst saving lives by volunteering with healthcare teams in Kenya. 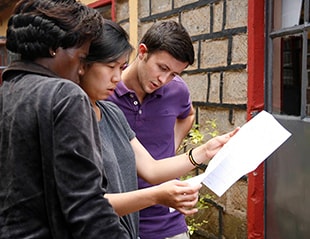 Bring your energy and enthusiasm to a Kenyan school, preparing children for their future whilst developing your own skills and confidence 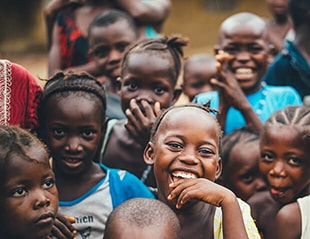 Help us to give vulnerable children in poverty the help, care and love they desperately need. 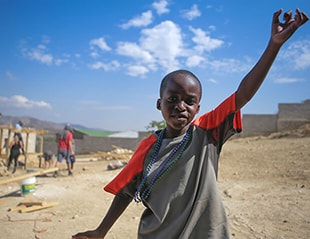 Comprised of a variety of tribes including Kikuyus, Kamba and the Maasai, Kenyans as a whole are some of the friendliest people in the world, warmly welcoming visitors and immediately accepting them into their lives. Kenya has a strong claim as the ‘cradle of humanity’; much of the oldest fossil evidence in the world has been discovered in Kenya and human life certainly originated in Eastern Africa.

While volunteers will find many things familiar, Kenyan culture is very much its own; with a vibrant national music scene, internationally acclaimed literature, and a strong sporting tradition.

Compared to many African countries, Kenya has had a relatively peaceful history since independence, but it still struggles economically on both the world-stage and at the individual level. In 2007, hundreds of thousands of people were displaced by violence arising from political and ethnic tensions surrounding the 2007 elections. Many of these people are now living in camps for Internally Displaced Persons (IDP) - to which we run excursions to offer our support.

More generally, infrastructure in Kenya, both physical and organisational, is often poor, leading to potholed roads and an impossibly small education budget - which is where our orphanage and teaching volunteers come in.

Kenya also suffers from some of the lowest wages for doctors in the world. Because of this, schools, medical clinics, and other institutions are often understaffed and under-provisioned – this is where our medical volunteers come in. 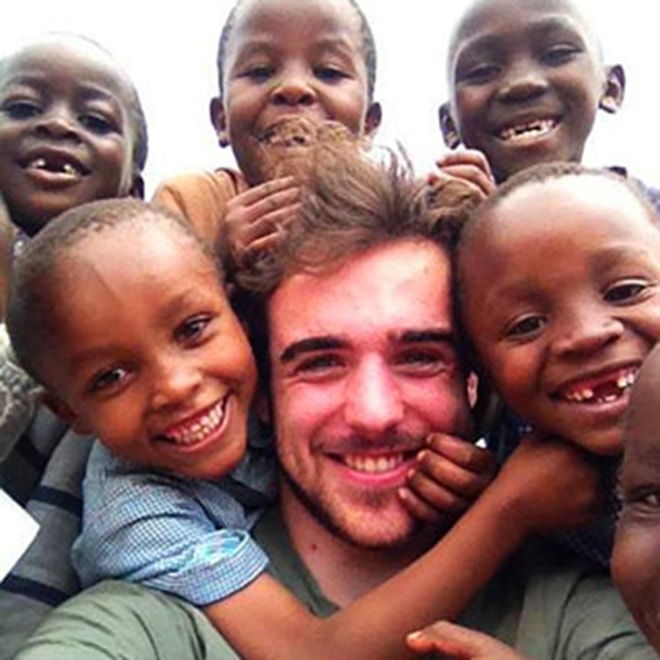 "I met some awesome people on my trip from all around the world and was warmly welcomed by the Kenyan people. I would recommend Agape to anyone as they were very organised and professional but fun and enthusiastic at the same time." 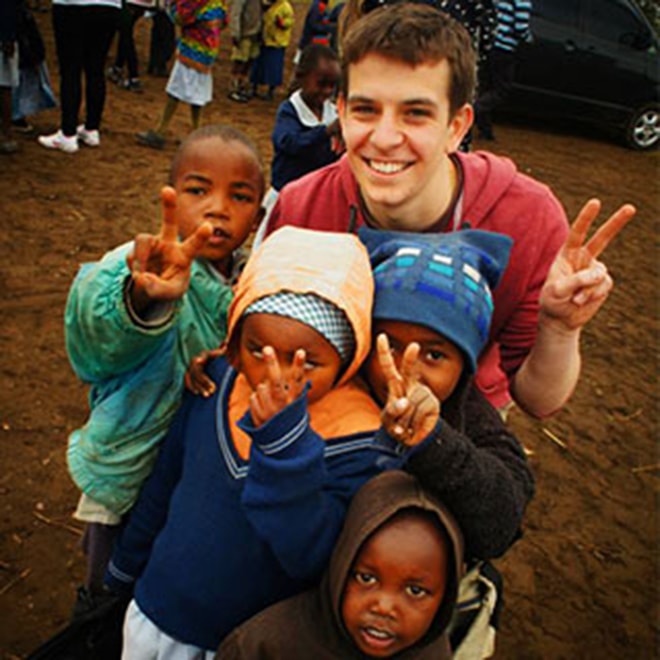 "All of my expectations for a memorable summer were met and more. The Agape staff were very helpful and able to answer any questions that I had regarding my placement or cultural differences. I would highly recommend volunteering in Kenya through Agape for a memorable, rewarding experience which you'll never forget!" 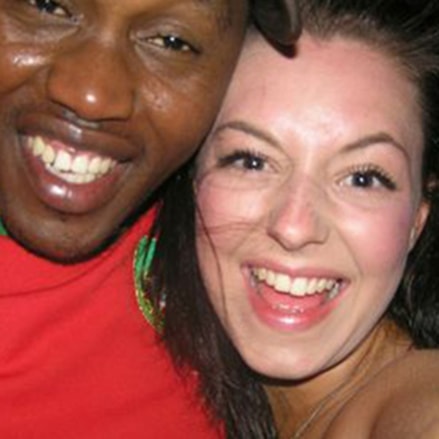 "I can truly say that is was the best three weeks of my life so far and I would recommend it to anyone; Kenya was the most amazing, beautiful carefree country I have ever been to. I am already counting down the days until I can go back!"

Deciding to fly to Kenya and help out on a volunteering project is a big step - we understand that. So we're here to support you and answer any questions you have, without obligation. Just hit the buttons below and ask away! :)