Thou shalt not utilise a plastic bag

Back in 2017, Kenya hit the headlines after the government introduced one of the world's toughest plastic bag bans. The country currently was making its way through around 24 million plastic bags each month, and when walking down the streets of Kenyan towns, it was fairly common to see these bags - which can take up to a millennium to decompose - lying discarded by roadsides and rivers.

Under the current law, anyone found selling, manufacturing, or even carrying a plastic bag risks fines of up to $38,000 or up to four years in prison! Tourists arriving in Kenya with duty-free plastic shop bags will be asked to leave them at the airport.

Unfortunately, the impact of Kenya's plastic problem was more than just aesthetic. The United Nations' Environment Programme has expressed its concern on the issue, reporting that abattoirs in Western Kenya were discovering an average of 2.5 polythene bags in the stomach of each cow, along with other miscellaneous plastic waste. This becomes a danger to humans, they added, when the plastic contaminates beef products.

The government hoped the ban will protect the environment from further damage from plastic bags.

It has now been almost a year since the plastic bag ban was introduced - so how is it going? The Guardian reports that "waterways are clearer, the food chain is less contaminated with plastic – and there are fewer 'flying toilets' - a phenomenon in Nairobi's shanty towns where residents without a toilet would defecate in a plastic bag, tie it up and throw it on to the tin roofs. Now, locals are paying 5 Kenyan shillings to use the communal toilets, and the area is much cleaner.

In fact, the ban is proving so successful that other nations including Uganda, Tanzania, Burundi and South Sudan are considering following suit.

However, the plastic ban is not always as easy on locals as it is on the environment. The Guardian spoke to a stallholder called Esther, who sells fried chips for 20 shilling per bag. Under the instructions to use biodegradable fibre bags, her profits are dwindling, and customers are unwilling to pay extra. "My business is badly affected,” she says “I’m not against a plastic ban, but there should be a cheap alternative.”

Samuel Matonda from the Kenyan Manufacturers Association says the ban has affected the Kenyan economy at large, estimating that 80 per cent of member companies have been affected so far, with almost 100,000 employees laid off, because the ban on flat plastic bags has been interpreted to mean most packaging. This has impacted businesses that export produce to large chains such as Tesco, Walmart and Carrefour.

Enforcement of the ban has not come with ease, either. In February 2017, over 50 people were arrested in 'plastic bag dealer' raids in the towns of Mombasa, Kisii, Keroka and Bomet.

However, the improvement in the environment is clear - in Marathe, for example, an area once covered in six feet of waste has now regained its purpose as a football field, and is providing great enrichment to local children.

So, if you are travelling to volunteer with us in Kenya any time soon, just remember to pack a Bag for Life - and perhaps bring a few to share around, too! 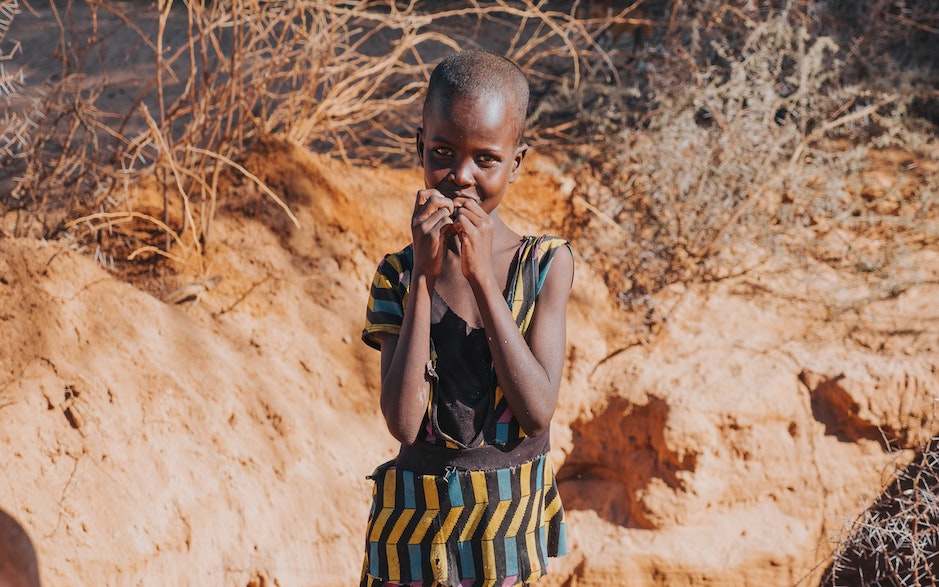