Agape Volunteers have partnered with a grassroots Tanzanian volunteer organisation based in Arusha. Together we’re working to directly fund aid and development work in Tanzania and to offer effective, rewarding volunteer work.

By joining Agape as an international volunteer, you can contribute to established, sustainable projects addressing areas of real need. You will live and work alongside local people and other volunteers, encountering a new culture and creating a long term impact. 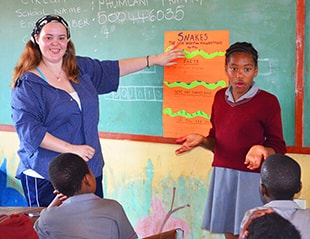 Work in a Tanzanian childcare programme to help give disadvantaged, bright young children the care they need 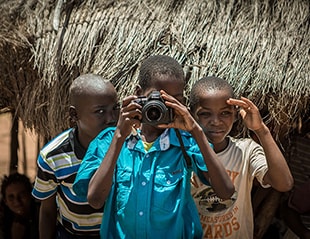 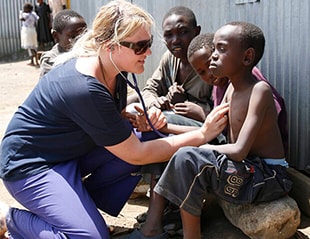 Tanzania is well known for the natural beauty of its landscape and boasts three of Africa's most famous lakes: Victoria in the north, Tanganyika in the west, and Nyasa in the south. Mount Kilimanjaro, possibly the most famous natural landmark in Africa and the highest point on the continent, is located in the north near to our base there. The Serengeti National Park is also just a short distance away. 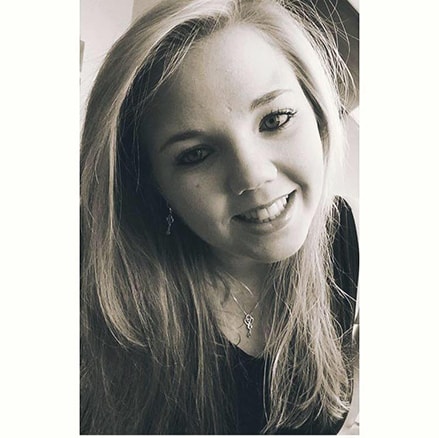 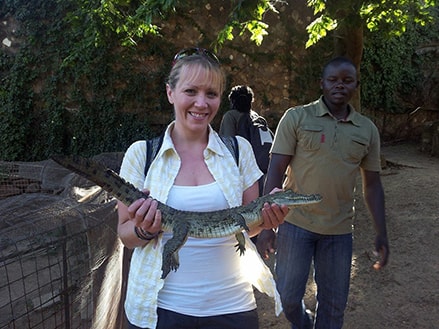 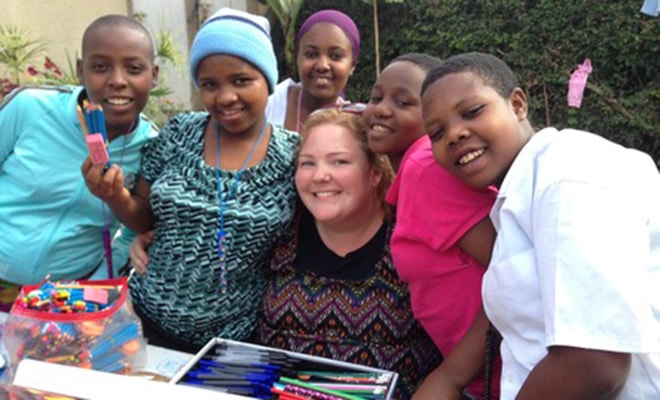