Following on from our article “Fun Facts You Didn’t Know About Kenya”, we have more to share with you; this time we’re focusing on Ghana. Have you chosen to enrol in the wonderful world of international volunteer programmes? Well, Ghana is known to be a popular location for people wanting to volunteer abroad, and it’s easy to understand why!

The country has much to see and do, so when you aren’t working in your volunteer role you can discover what is on offer here. Before you set off on your adventure of a lifetime, we have a host of fun facts that will you can check out and learn about the amazing country of Ghana.

Ghana has a space program; it launched a satellite, GhanaSat-1. and was successfully developed by students at the All Nations University, based in Koforidua. They sent it into orbit from the International Space Station, in 2017.

Ghana gets its name from the medieval empire of West Africa. The name of the Empire was Wagadugu.

Ghana thrives in the world of cocoa production. It is the main agricultural export of the country. They are second only to the Ivory Coast, which also makes them the second-largest cocoa exporter on the planet.

Ghana is also the second-largest producer of gold in Africa. In fact, before 1957, Ghana was commonly known as the Gold Coast because of its availability of gold along the rivers Ankobra and Volta.

Lake Volta, found in the Volta Region of Ghana is known as the world’s biggest man-made lake. It is an impressive 250 miles long and covers no fewer than 3,283 square miles – this is a total of 3.6% of Ghana’s entire country!

Another lake - Lake Bosumtwi - is considered to be a sacred place by many Ghanaians. The natural lake is situated in an ancient impact crater that is around 6.5 miles (10.5 kilometres) in diameter. The lake has no inlets or outlets and is only replenished by rainfall.

You can find Ghana located along the Gulf of Guinea and The Atlantic Ocean. The country is 238,533 square km in size which is the equivalent of 44.8 million football pitches!

The word Ghana has meaning. In the Senegalese’s Soninke language, it means “Warrior King”.

English is used as the official language of Ghana with around 67% (19.32 million people out of 28.83 million residents) speaking English. Akan is the second most used language in Ghana; 29% (8.4 million people) speak this language.

Although English and Akan are the two most spoken languages in Ghana, the Ghanaians still speak more than 40 languages throughout the country’s 10 regions.

When it comes to food, you might well come across the traditional salad s served in Ghana. It regularly consists of well-recognised ingredients in salads such as lettuce, tomato, onion, boiled eggs and tuna. However, one item that might surprise a few people is the unexpected inclusion of baked beans!

The colourful national costume of Ghana is made from handwoven cloth called kente. It consists of separate strips sewn together and is a kind of cotton and silk fabric. It’s typically known for being the native dress of the Akan ethnic group of Ghana who are the founders of the Akan language.

In Ghana, you can find six national parks along with lots of smaller nature reserves that were established as a pro-active way of helping to protect Ghana’s wildlife. The wildlife there is rich and there are more than 650 butterfly species in the Kakum National Park alone. This includes the giant swallowtail species who are known for having wingspans of almost eight inches!

The capital city of Ghana is named Accra. Its name translates to “ants.” The name was gained because of the anthills that used to surround the city.

In 1991, a man from Ghana named Ferdie Ato Adoboe set a world record. He successfully ran 100 meters backwards in a remarkable 13.6 seconds! 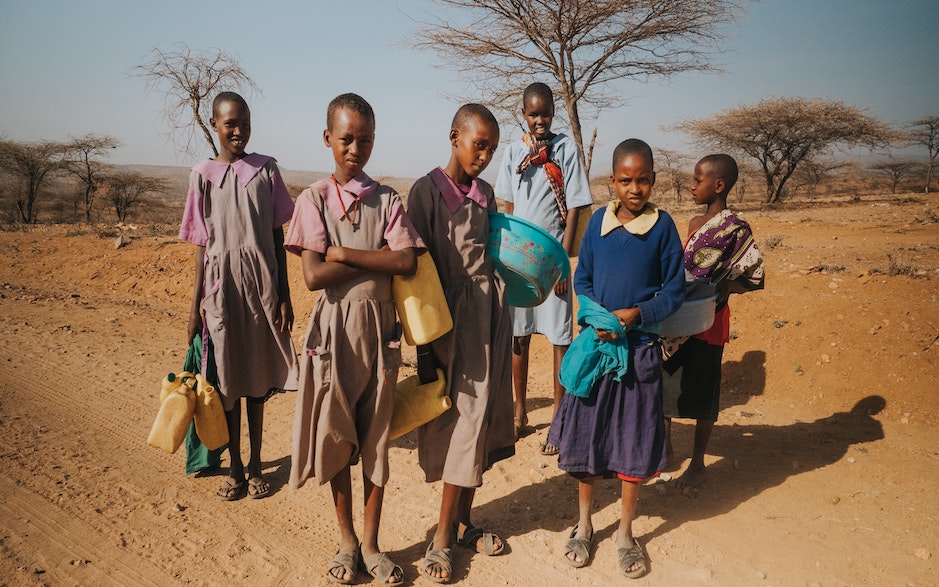 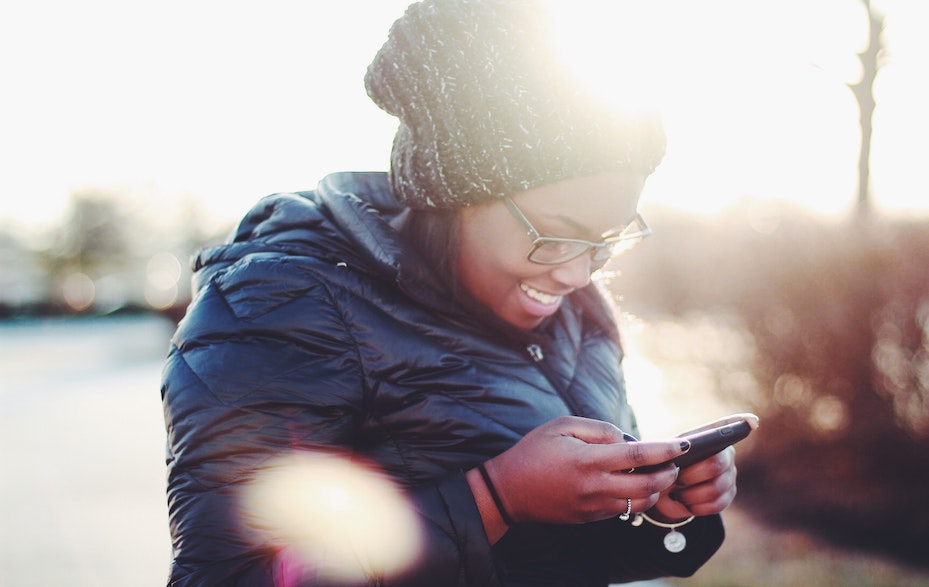